Breaking news, Gorilla shot by zookeeper. Hearts break all over the world. 3 Year old boy falls 10 feet into a moat.This moat was inside a gorilla exhibit. After the boy had fallen into the moat the gorilla had dragged the young boy along the water. The zookeeper were debating whether or not they should shoot the gorilla until the gorilla brought the young infant into his cave. At that point they knew for the boys safety they had to shoot him. 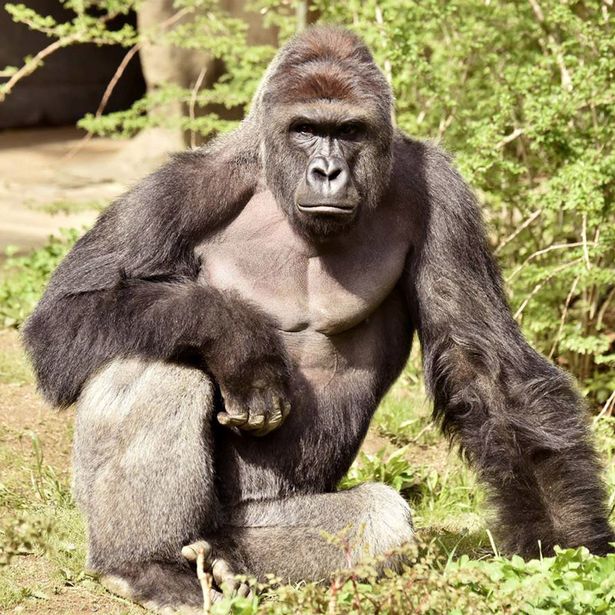